Do you like spicy meals? This chicken Verde chili is easy to make and has just the amount of heat you are craving! 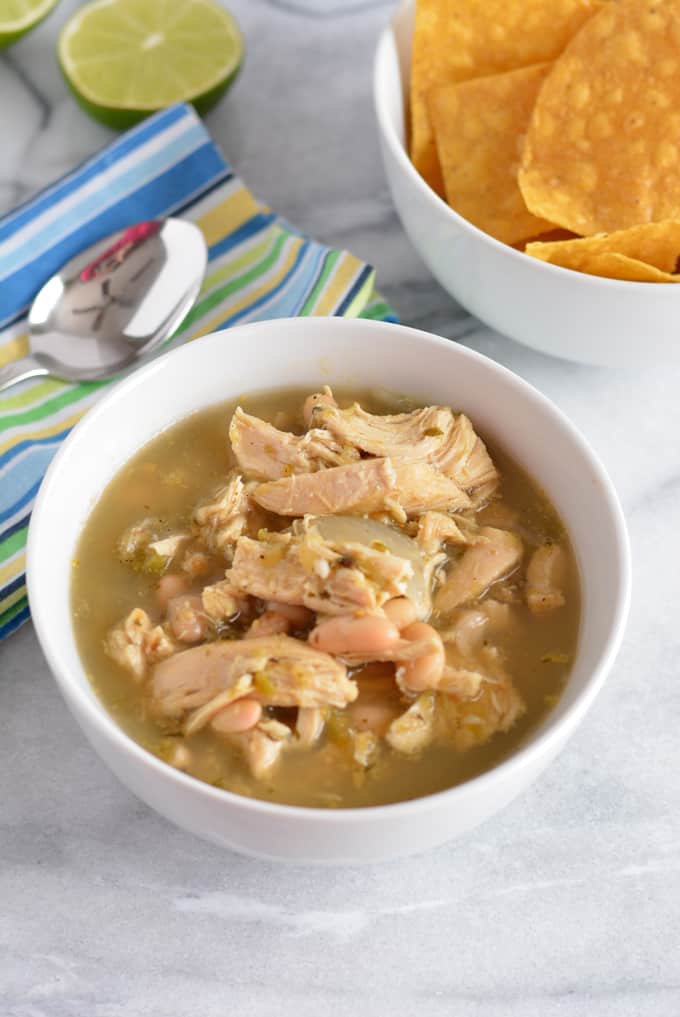 For the past three years, my in-laws have rented a condo down in the Florida Keys during the month of February. It's a great way for them to get out of the cold weather in Pennsylvania.  We have taken advantage of my kids usually having a five the weekend around Presidents' Day to visit with them.

For the first two years, we visited at the same time as the Islamorada chili cook-off. This year we missed it. My son who loves spicy food requested last year to go check out the chili cook-off. At the cook-off, you could purchase tickets to sample chilies from different contestants.

It was at last year's chili cook-off that we tasted chicken Verde chili for the first time. I have always made chili with a tomato base, so this different way was new to me! Some of the competitors made the traditional chili that I was familiar with, while others made a "green" version known as Verde chili.  My son was absolutely in love and he asked me several times if I could try to make Verde chili at home. 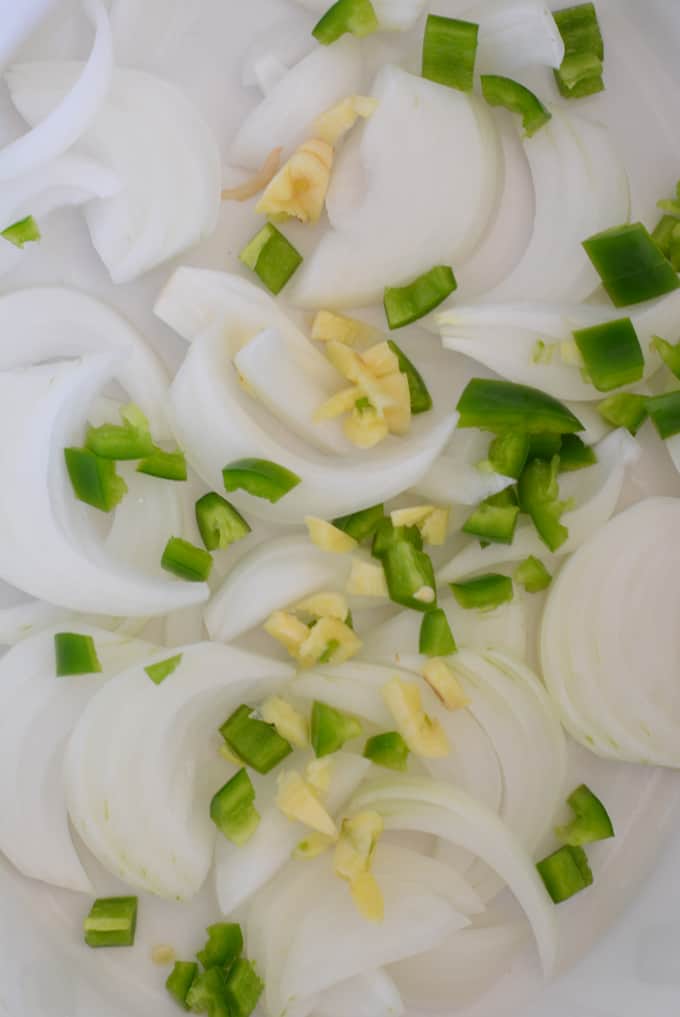 As always it takes a while for me to get my act together. I finally came up with a version of Chicken Verde Chili that was really easy for me to make and that he really enjoyed. 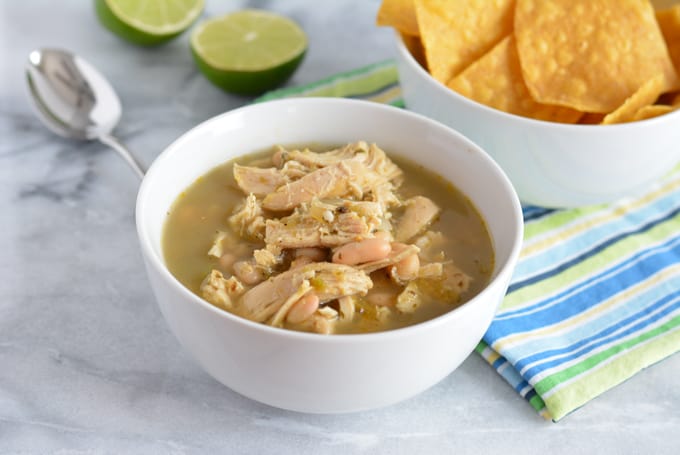 I did an online search and of course, scoured through Pinterest looking for recipes. Many of the recipes make the Verde chili sauce as part of the recipe. I really wasn't ready for that step quite yet. Someday I'll try to make my own green chili sauce, but for this recipe, I bought good old store-bought prepared Verde sauce.

Verde chili recipes use either chicken or pork.  I don't use pork often, so I made this chili with boneless skinless chicken breasts.  I used an already prepared Verde sauce, however in case you are curious most recipes use a combination of Serrano, Jalapeno, and Anaheim peppers.  Tomatillos make up the base of the sauce. White beans are used, which keeps the color of the chili consistent.

I used a slow cooker for this recipe, however, you can easily prepare the same recipe on the stovetop if you want to. 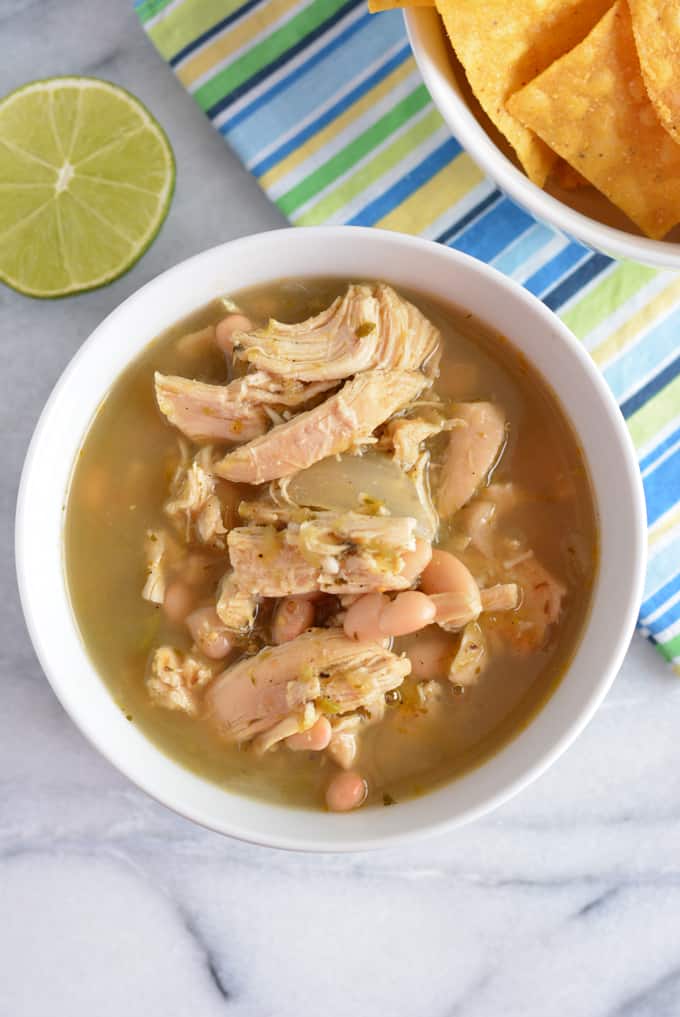 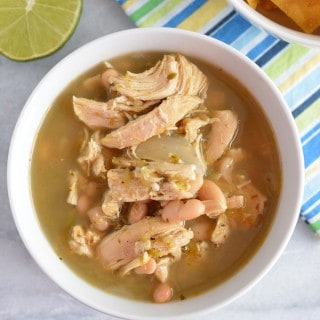