Have you ever heard of the drink called a Painkiller? If you have spent time in the Caribbean you probably have.  The Painkiller is a pretty high-calorie drink. This skinny painkiller has the same great taste with fewer calories. 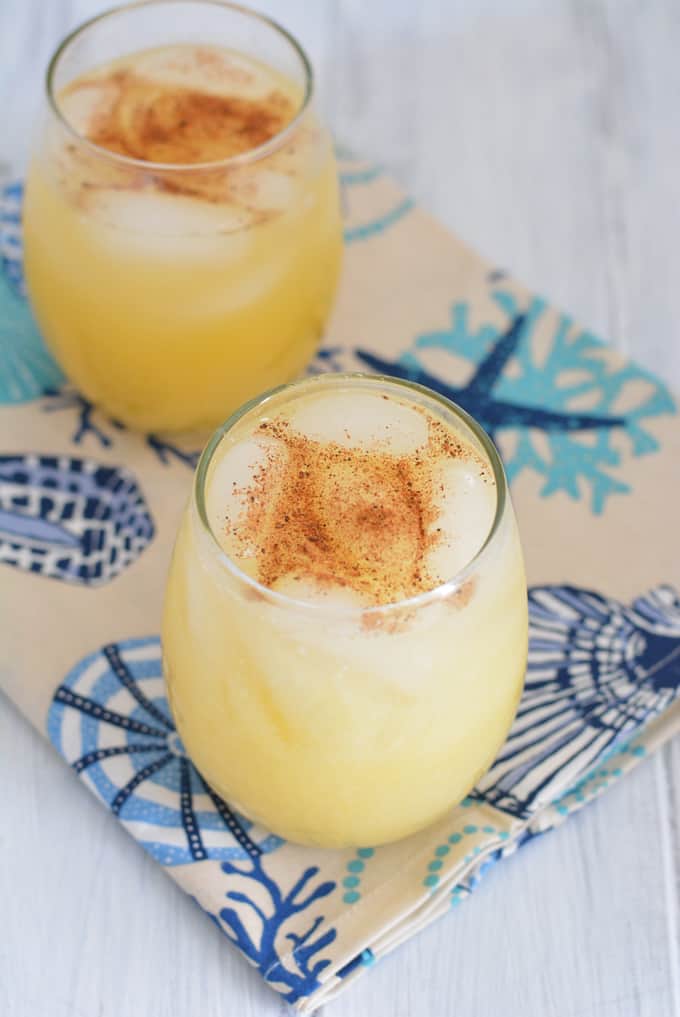 In the summer of 2015 ,our family went to our first Zac Brown Band concert. My kids were not happy about going to the concert. They didn’t want to leave the beach!  Both of them complained for weeks prior to the concert.  I thought about giving away their tickets, but we didn’t.  We are such horrible parents!  We forced our kids to go to their first concert. 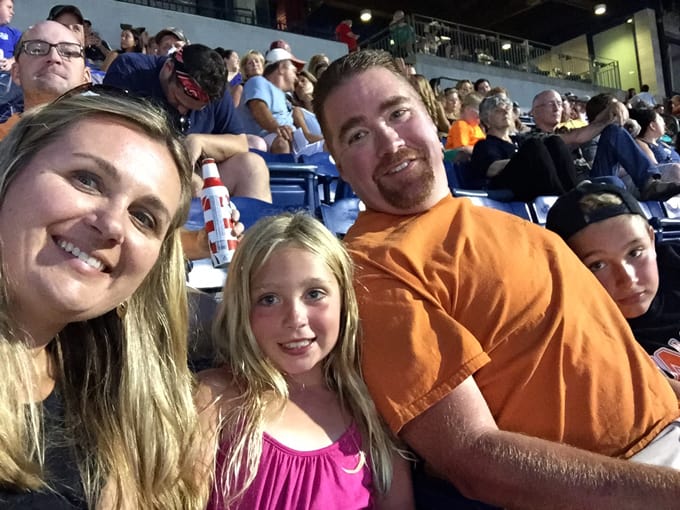 We told them they would love the concert and guess what? They did.  The Zac Brown Band put on a wonderful show. Luckily it was not a concert where we had to explain any funny smells (if you know what I mean).  We did have to explain the behavior of some intoxicated adults.  My son was quite amused. He especially enjoyed watching several adults trying to put money into a Septa (our local train) token machine after the concert.  I assume they finally figured it out and were able to get onto the train! 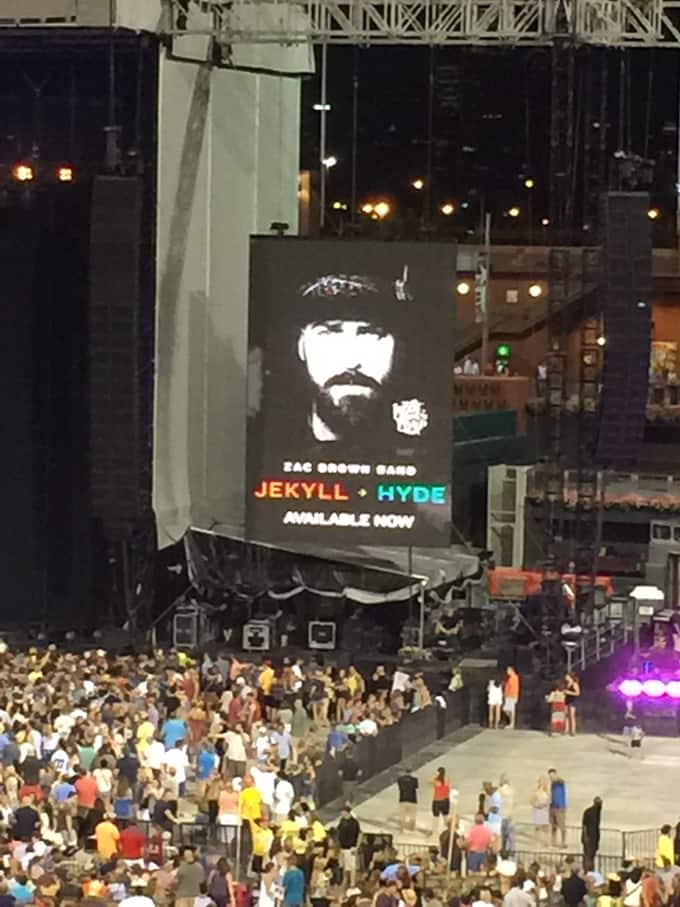 The Jekyll & Hyde tour was sponsored by Bai.  I knew of Bai because the cafeteria at work stocks their drinks. I had never tried the product, but my co-worker loves them.  After the concert, I found out about a contest that Bai was sponsoring.  The contest was to create a drink based on a song from the Jekyll & Hyde album.  The winner would get tickets to tonight’s concert in L.A.  I did not hesitate to start creating. Bai drinks have minimal calories, only about 5 calories per serving, so they are a great choice for lowering calories in your favorite cocktails and mocktails. 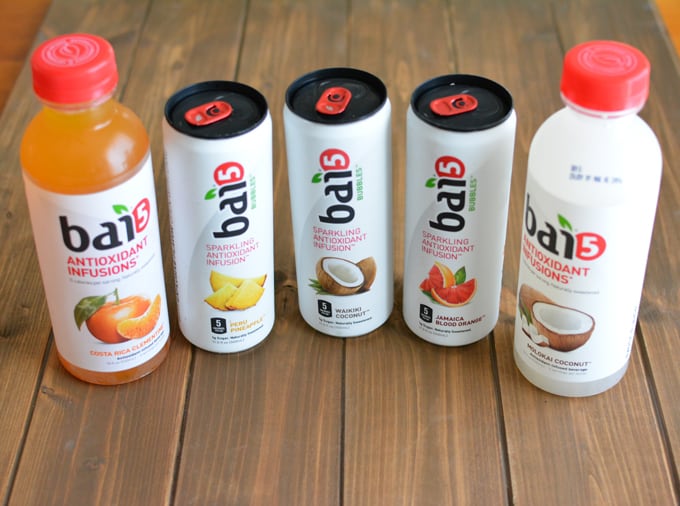 Believe it or not, I did not win. Since I didn’t win, I am sharing my drink recipe here.  You will love it!  I create a Skinny Painkiller.  This skinny version of the popular tropical drink is a beautiful blend of fruit flavors, but will numb whatever hurts!

We were introduced to the classic Painkiller while on vacation in the Caribbean.  The original recipe uses orange juice, pineapple juice, cream of coconut, and rum.  Cream of coconut really raises the caloric content of the drink. The original Painkiller recipe contains 400 calories per serving.  My skinny version is only 120 calories! My hubby is an expert at mixing up Painkillers.  He was my taste tester and he approved of my recipe. 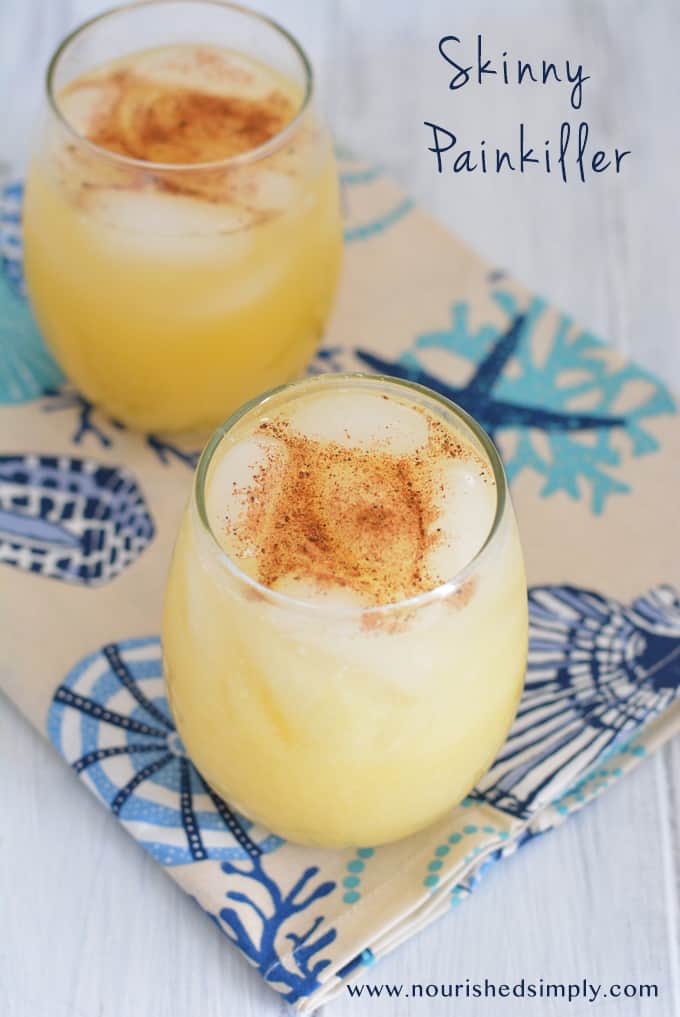 Jennifer Pullman MA, RDN, LDN is a Registered Dietitian and mom. By day Jen works with weight loss surgery patients and by night manages two blogs. Jen believes that eating healthy does not need to be confusing or expensive. Her mission is to take the confusion of eating healthy by sharing simple recipes and nutrition tips for healthy living. For the latest updates follow Jen of Twitter, Pinterest, Instagram, and Facebook.

If you are interested in Weight Loss Surgery head over to Bariatric Bits.

Hi! I'm Jennifer Pullman and welcome to Nourished Simply! I am a mom of 2, foodie, and Registered Dietitian since 2001. So many of my patients and clients think that eating healthy is hard. There is so much information available today that is mixed and leads to a lot of confusion and frustration. It's my mission to help take the confusion out of eating healthy and to help you and your family enjoy a healthy and nutritious life! Read More…

Sign up to receive my latest recipe sent to your email!